District Police Office, Kanchanpur said that Rajendra Sarki, 24, and Tulasi Sarki, 26 of Vedkot Municipality including Manmati Bista, 35, of ward no 5 and Man Bahadur Khuna, 40, of ward no 7 were injured in the lightning strikes.

A lightning strike in chicken farm belonging to one Ram Singh Thagunna of Vedkot Municipality – 8 killed at least 900 chickens. RSS 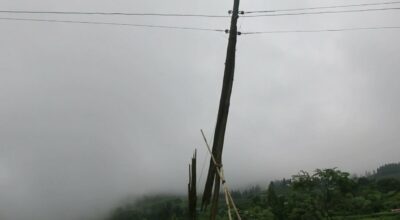