Inaruwa, July 3 (RSS): The names and address of all six persons killed in a jeep accident that took place at Koshi Katan of Koshi Rural-4 Municipality along the East-West Highway in Sunsari district last night have been established.

All the deceased are Indian nationals, according to the District Police Office, Sunsari.

The accident happened as the jeep with registration number BR 06 PB 6418 which was going towards the west from the east suddenly lost its balance.

Three people traveling in the Scorpio jeep died on the spot while three others succumbed to their injuries in course of treatment at the Golden Hospital in Biratnagar, according to the police. 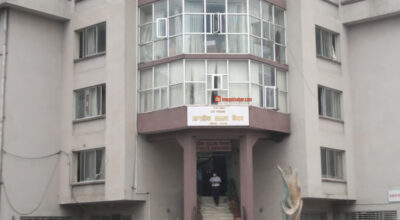