As a result, the Airport had shut down all its services severely affecting air travel in and around the region. An aircraft of Shree Airlines had been left stranded on the tarmac full of flood water.

According to Chief at the Civil Aviation Authority of Nepal, Biratnagar, Suresh Man Shrestha, the airport opened partially from today. He added that it will take one more month to resume services in full phase, as many equipment and machinery in the airport were yet to be evaluated for the damage they likely suffered due to the flood water.

Yeti Airlines and Saurya Airlines are preparing to fly to Biratnagar airport today. About 200 Nepal Army personnel were mobilized to clear the debris on the airport runway with the help of various equipments. RSS 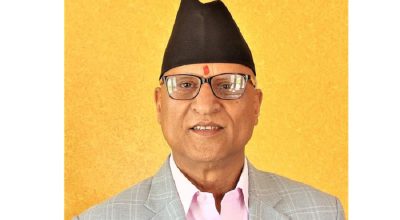